MINISTER OF MINE AND STEEL GIVES ACCOUNT OF STEWARDSHIP 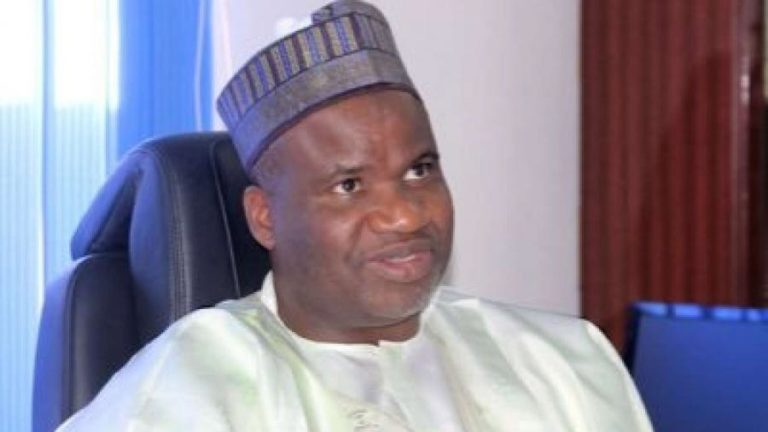 Alhaji Abubakar Bwari, the Minister of State, Mines and Steel Development, says the ministry generated the sum of N2.97 billion as revenue in 2018.

Bwari announced this while giving a three-year account of stewardship (2016-2018) on Monday in Abuja.

He said that under this administration, the sector had witnessed a steady rise in its contribution to the nation’s Gross Domestic Products (GDP) from 0.3 per cent in 2015 to 0.6 per cent in 2016.

Commenting on development on Ajeokuta Steel company, bwari said that that 11 companies had indicated interest to operate the Steel Company.

According to him, the Federal Government is not ready to hand over the company now, as all infrastructure required for the commencement of the company such as rail, dredging of Lokoja and Warri ports are yet to be completed.

He said the company would be handed over to a competent organisation with financial and technical capability, but preferably a Nigeria company, to manage the steel industry as soon as all infrastructure needed were completed.

“The policy of the government is that it will not release Ajaokuta steel just like that; what we are planning to do is to regulate and create enabling environment for the company to strive.

On Delta steel company, the minister of state said that the industry had been privatised to a Premium company, adding that it was no more in the custody of the Federal Government.

” Delta steel is now owned by Premium steel, It is no longer in the hands of government because it has been privatised, it has commenced operation but on a small scale level,” he said.

He said the most critical challenge facing the mining sector before the advent of this administration was poor funding, adding that in 2015, the aggregate capital allocation for the entire ministry was just a billion naira.

” I am glad to inform you that funding for the ministry has improved tremendously in the last three years, to demonstrate in concrete terms the commitment of this administration to the sector.

“The sum of N30 billion was approved by the Federal Government as intervention fund for the ministry to fund exploration projects, to generate the needed geosciences data and provide the necessary regulatory framework to enable sectoral growth,” he said.