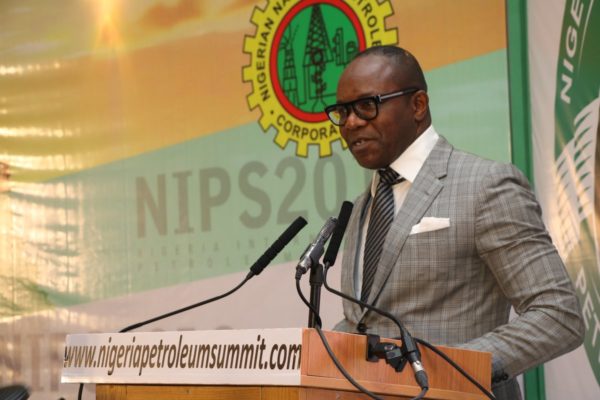 The federal government has given International Oil Companies (IOCs) operating in Nigeria’s deep offshore and inland basin a 14-day ultimatum to pay all outstanding revenues on Production Sharing Contracts (PSCs).

The government said the revenues are in compliance with the Supreme Court judgment last October.

The judgement noted that the IOCs are in default of adjusting the revenue accruals in accordance with the provisions of section 16(1) of the Deep Offshore and Inland Basin Production Sharing Contracts Act, Cap D3, Laws of the Federation, 2004.

In one of the letters written by the federal government’s consultants/recovery agents, Trobell International, directing Statoil Nigeria Limited to pay $5.5 billion, the government threatened that any IOC, which refuses to pay would have its PSC terminated.

The letter cited by THISDAY, was titled, ‘Outstanding Revenue on OML 128 Pursuant to section 16(1) of the Deep Offshore and Inland Basin Production Sharing Contracts Act, Cap D3, Laws of the Federation, 2004’.

The government also threatened to file a complaint against such defaulting oil firm at international fora under the Foreign Corrupt Practices Act in the United States of America and other related international protocols for failing to observe the mandatory obligations under Section 16(1) of the Deep Offshore and Inland Basin Production Sharing Act.

Following a suit filed by the Attorneys-General of Rivers, Bayelsa and Akwa Ibom States, the Supreme Court in a landmark judgment on October 17, 2018, had ordered the federal government to adjust its share of proceeds from the sale of crude oil whenever the price exceeds $20 per barrel.

The order was a fall out of the terms of settlement between the Attorney-General of the Federation (AGF) and the plaintiffs.

The court in a unanimous ruling, ordered that the 13 per cent derivation that was due to the oil producing states be paid upon recovery, in accordance with Section 162 of the 1999 Constitution (as amended).