AG. IG OF POLICE DEBUNK THE RUMOR OF FG SUSPENDING MINING IN ZAMFARA.

Posted on April 7, 2019 by bestiaresgladiators 2 comments 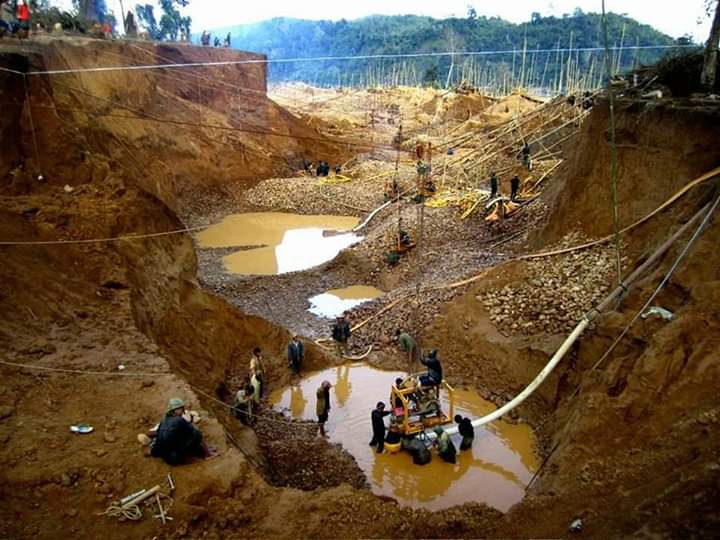 The Ag. Inspector-General of Police, Muhammed Adamu, on Sunday in Abuja, advised members of the public to ignore fake social media reports on Federal Government’s decision to suspend mining activities in Zamfara.

The federal government through the acting IGP had on Sunday announced the suspension of mining activities in the state and threatened to revoke licenses of violators of the order.

The government also ordered all foreigners engaged in mining activities to leave the area within 48 hours as part of measures to check banditry in the state.

Adamu, however, noted that the order issued by the government may attract various fake social media reports, and advised that such reports should be ignored in the interest of peace and stability in the country.

“May I appeal for the cooperation of the local communities especially the traditional and religious leaders within the communities to cooperate with the security agencies.

“Meanwhile, we note the use of social media to spread fake news, falsehood and deliberate misinformation. We therefore urge our citizens to exercise restraint in circulating unconfirmed information capable of doing more damage to us all.

“Let us not allow the social media to hijack our sense of judgment and capture our minds negatively,’’ he said.

He revealed that a joint security task force would soon be constituted to take over the affected mining fields in the state for safe keeping.