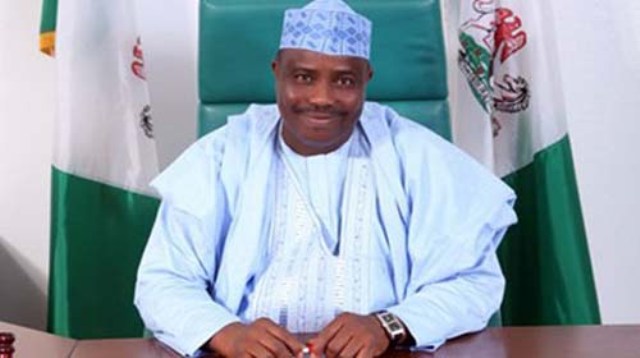 The All Progressive Congress (APC), Sokoto state Chapter has appealed to the state government to curtail alleged political victimisation of civil servants in the state.

Addressing a press conference in Sokoto, the party Chairman Alhaji Isa Achida, said that the chapter had been receiving complaints from the state and local government workers on various forms of political victimisation.

He said the victimisation ranged from refusal to be paid their salaries, punitive posting or outright removal from office without any posting.

“Investigation carried out by our party has confirmed that these series of victimisation have to our dismay, actually taken place in many government ministries.

“This particularly concerns state Ministry of Health, Information, Water resources and or its agencies as well as the government House.

Achida added that the resultant loss of morale among civil servants was widespread, including those who are not yet affected.

“This will go a long way in dampening the general morale of civil service in the state. As stakeholders in the overall development of the state, we would like to volunteer some counseling to the government.

“That no matter the amount you pay a civil servant, his motivation and security of tenure will play a more significant role in determining his output,” he added.

He appealed to the teeming APC supporters in the state civil service, particularly those effected to continue to persevere.

“We assure you that our party will go to any length to ensure that justice is done and that your rights and privileges are fully restored”.