$57M HOLLYWOOD MONEY SENT BACK TO MALAYSIA BY THE US 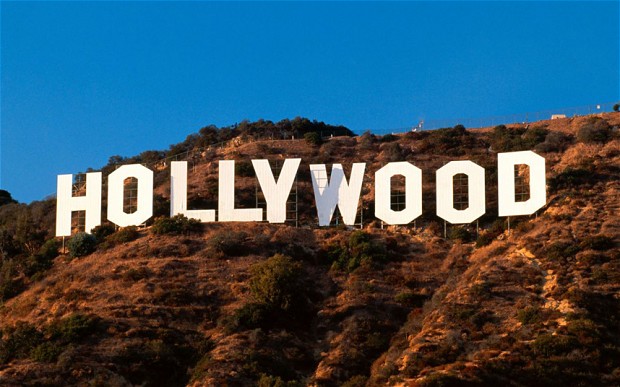 Millions of dollars forfeited by the company behind the Leonardo DiCaprio film “Wolf of Wall Street” have been sent to a Malaysian account set up to recover money looted in a massive state fraud, officials said on Tuesday.

Billions of dollars were stolen from sovereign wealth fund 1MDB, allegedly by ex-prime minister Najib Razak and his cronies in a crime that stretched around the world.

The US Department of Justice is in the process of seizing assets it says are linked to the scandal.

It has now transferred funds that were handed over by Red Granite Pictures, the Hollywood production company behind the 2013 film about a massive stock market scam that netted its perpetrator millions of dollars.

The funds, totalling $57.04 million, were sent to an account specially set up to receive recovered 1MDB funds, he said in a statement.

US prosecutors allege that the film company, co-founded by Najib’s stepson Riza Aziz, was funded by money stolen from 1MDB.

In 2017 Red Granite agreed to settle a US civil lawsuit against it for $60 million. About $3 million was deducted to cover costs before the funds were returned, Thomas said.

As well as “The Wolf of Wall Street”, Red Granite also produced the Jim Carrey hit “Dumb and Dumber to” and “Daddy’s Home”, starring Will Ferrell and Mark Wahlberg.

Prosecutors had made claims for profits generated by all three films as part of their case.

The DoJ is also in the process of returning a further $139 million of looted funds that came from the sale of a stake in the Park Lane Hotel in New York, Thomas said.

It was bought by Malaysian financier Low Taek Jho, who was accused of playing a central role in plundering 1MDB, he said.

Low is also believed to have bought a luxury yacht with about $250 million of looted cash.

The scandal played a major role in Najib’s election loss last year. Malaysia’s new government has re-opened probes into 1MDB, and Najib has been arrested. He went on trial last month over the allegations.