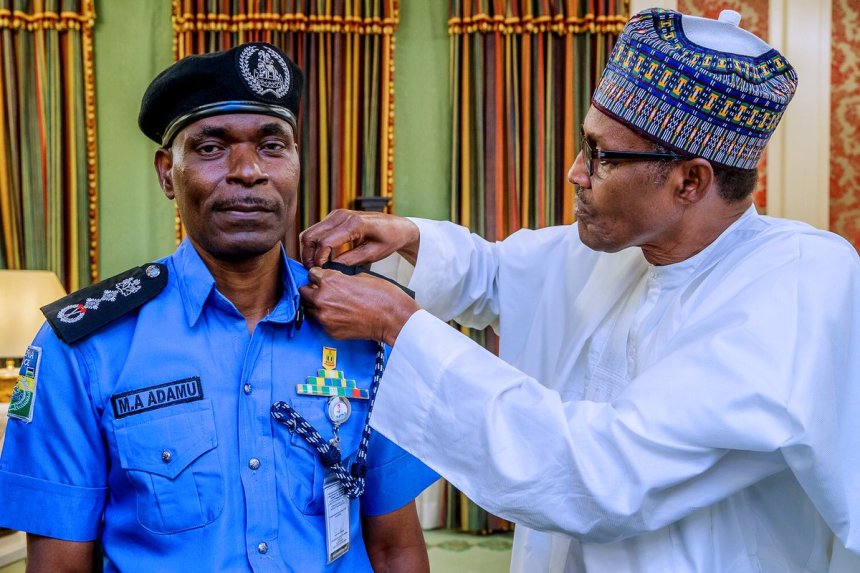 The confirmation was announced at the police council meeting presided over by the president.

ALSO READ: KILLINGS IN KASTINA TO BE INVESTIGATED BY SECURITY CHIEFS

Mr Mohammed was appointed in the acting capacity on Jan. 15, when he took over from former IGP, Ibrahim Idris.