CHAIRMAN OF BAYELSA SIEC RESIGNS AHEAD OF ELECTIONS 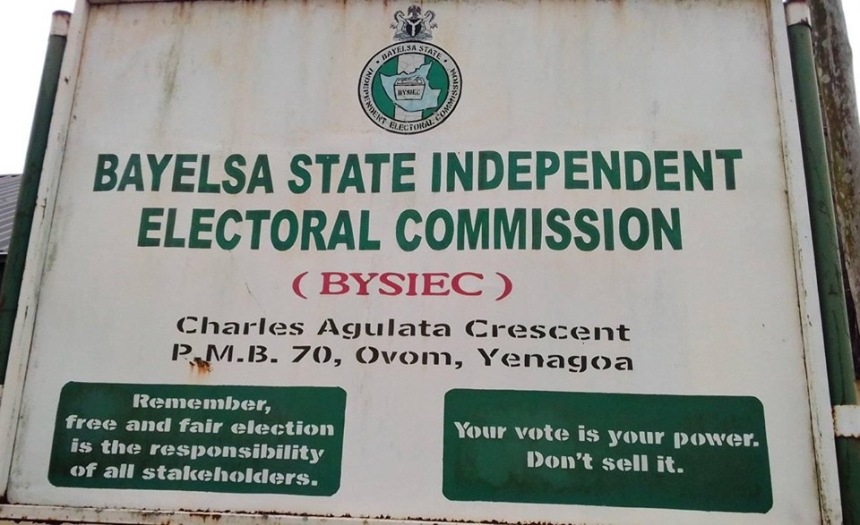 In his resignation letter dated May 31, Perekeme cited threats to his life and that of his family members as reasons for his decision.

He, however, hoped the development would not jeopardise the council polls scheduled for Aug. 10.

The resignation raised doubts over the conduct of the Aug. 10 council elections in the eight local government areas of the state.

The resignation was confirmed in a statement signed by the state Commissioner for Information and Orientation, Mr Daniel Iworiso-Markson, in Yenagoa on Saturday.

Iworiso-Markson said Gov. Dickson had accepted the resignation and thanked Perekeme for his services to the commission, particularly for setting in motion the process to conduct the Aug. 10 local council election.

Dickson assured that the council poll would still go on, regardless of the development, as other members of the commission were in quorum to carry on with the business of conducting hitch free council polls.

The statement noted that the most senior member of the commission would take charge in acting capacity, pending the appointment of a substantive chairman.