MAN REMANDED IN PRISON FOR RAPING HIS 13-YEAR-OLD DAUGHTER 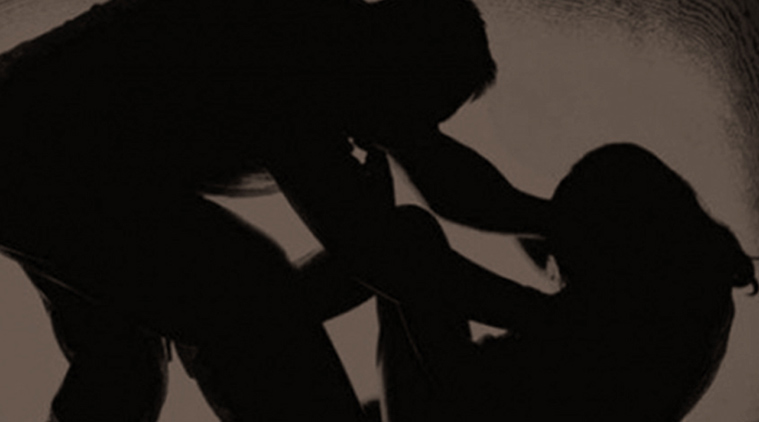 An Ado-Ekiti Magistrates’ Court on Tuesday ordered a 65-year-old man, Bayo Akinwete, to be remanded in prison custody over the rape of his 13-year-old daughter.

This according to the magistrate is to enable the court seek legal advice from the office of the Director of Public Prosecution (DPP).

The court also did not take the plea of the accused.

The accused, whose address was not provided, according to the prosecutor, Insp. Monica Ikebuilo, committed the offence on June 18 in Olorunsogo area in Ado-Ekiti.

Ikebuilo told the court that the accused allegedly raped his 13-year-old daughter on many occupations after given her alcoholic drinks.

The prosecutor alleged that under cross examination, the victim told the police that she and her 9-yr-old sister were living with their father, after their mother abandoned them.

According to the prosecutor, the victim reported at the police station that her father sometimes ago gave her alcoholic drink and when she woke up, she found him (her father) on top of her having sex.

She said that the action was not the first time that her father will rape her, as this has been going on for a while.

According to the prosecutor, the victim also told the police that her father was in the habit of asking her younger sister to massage his manhood and that she reported her father to their neighbours,

The prosecutor told the court that it was the neighbours in company of the girl that reported the case to the police.

The prosecutor told the court that the duplicate file has been sent to Director of Public Prosecution (DPP) for legal advice.

The Magistrate, Mrs Kehinde Awosika, ordered that the accused be remanded in prison custody, pending an advice from the office of DPP.

Awosika adjourned the case until Aug. 1, for mention.