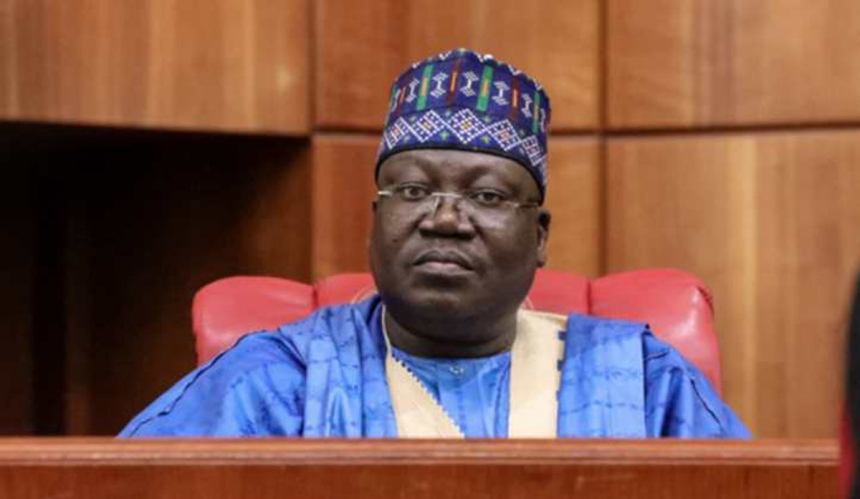 Senate President Ahmed Lawan on Tuesday announced the names of principal officers for the 9th Senate sent in by leaders of the All Progressives Congress (APC) and Peoples Democratic Party (PDP).

According to him, the new Senate Leader is Senator Abdullahi Yahaya with Ajayi Boroffice as his deputy.

Senator Enyinnaya Abaribe was also announced as the Minority Leader and Phillip Aduda as Minority Whip.

All of them form the Body of Principal Officers also known as Selection Committee.

They are expected to assign senators to committees based on interest earlier shown by them.

The Senate has also constituted an ad hoc committee to prepare its legislative agenda within two weeks.