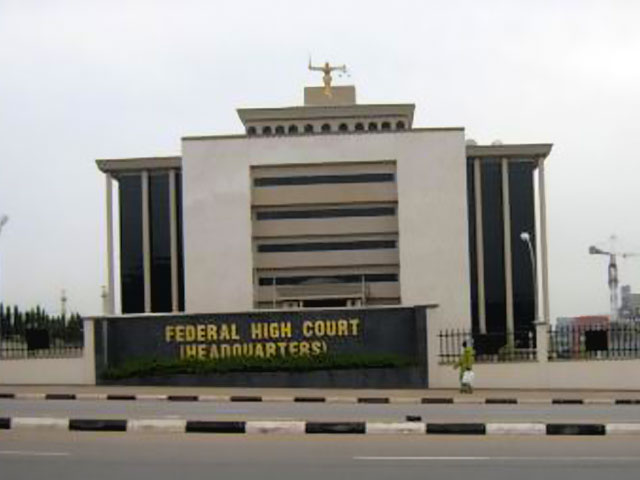 Judges of the Federal High Courts across the country have commenced the annual long vacation for the year.

According to a circular signed by the Chief Registrar, Federal High Court Lagos, Mr Emmanuel Gako, the 2019 long vacation will commence on July 8 and end on September 13, 2019.

The circular also stated that normal court activities will resume on September 16.

It added that only the court divisions in Abuja, Lagos and Port Harcourt will function during the vacation, and litigants were at liberty to approach only these courts.

However, only cases of extreme urgency will be entertained by the vacation judges during the period.

The circular revealed that only Justice Nicholas Oweibo and Professor Chuka Obiozor have been assigned to sit as vacation judges in Lagos.

The courts’ long vacation is observed annually, pursuant to the provisions of Order 46 rule 4 (a) of the Federal High Court Civil Procedure Rules 2009.