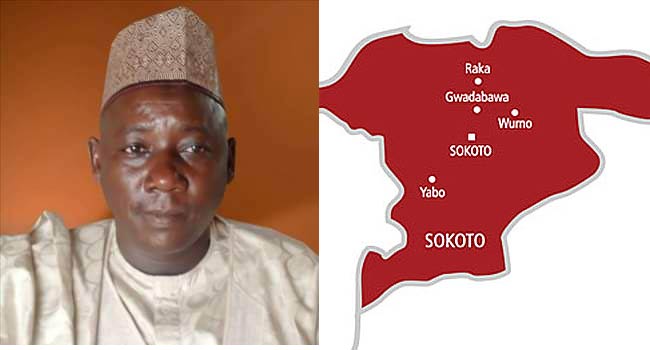 A member representing Denge/Shuni State Constituency at the Sokoto State House of Assembly, Aminu Magaji Bodai, has been kidnapped by some armed men.

He was kidnapped around 1:15 am between Dange and Bodai town in the state.

A close relation of the victim revealed that his brother was kidnapped by yet to be identified persons.

The Police spokesperson in the state, Mohammed Sadiq Abubakar who confirmed the incident said the police command received a distressed call that “armed men numbering about 10 stormed the residence of the Sokoto State lawmaker. And they kidnapped him.”

“Upon receipt of the information, the DPO let his team to the scene.”

He added that efforts are being carried out to rescue the victim.

On whether there has been any contact from the kidnappers, he says none has been established so far.

“We do not have any communication from them at the moment. I strongly believe we are not hoping to have information from them. We are working hard to make them see us and catch up with them.”