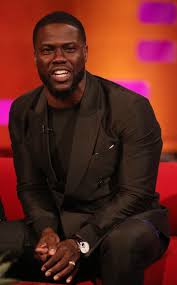 Comedian and actor Kevin Hart has been hospitalised with major back injuries after his car crashed into a ditch.

According to the California Highway Patrol report, Hart was riding in his 1970 Plymouth Barracuda — a powerful vintage car — with two other people in the wee hours of Sunday on Mulholland Highway in Los Angeles County.

The driver, identified as Jared Black, lost control of the car and it rolled into a gully.

Black, 28, and the third passenger, internet fitness model Rebecca Broxterman, were trapped inside.

“Hart and Black sustained major back injuries as a result of this collision and were transported and treated at nearby hospitals,” Highway Patrol said in the report.

Black, Broxterman’s fiance, was determined not to have been driving under the influence at the time of the crash.

Hart, 40, is a popular comedian and actor, known for roles in “The Secret Life of Pets” and “Jumanji.”

He was asked to host the 2019 Oscars but pulled out when old homophobic tweets of his resurfaced.

The news of the accident has since generated social media buzz with many fans calling for prayers up for Hart.

See some of the tweets below…

Only God knows how Kevin Hart survived this accident

Actor-comedian Kevin Hart and two others have been involved in a car crash in Southern California, according to a California Highway Patrol incident report. Hart and the driver sustained “major back injuries,” the report states.#PrayForKevin also pray for the others he was with 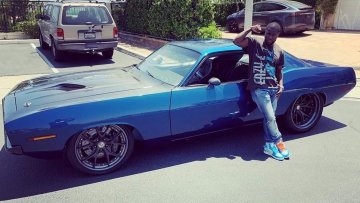 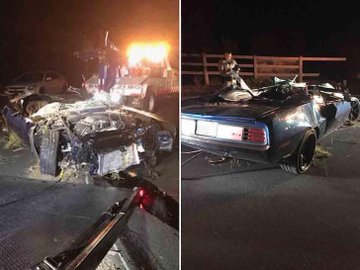 28 people are talking about this

My thoughts and prayers goes to Kevin Hart and the other victims of this accident.
May God grant them speedy recovery . #PrayForKevin 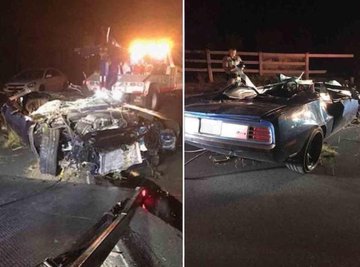 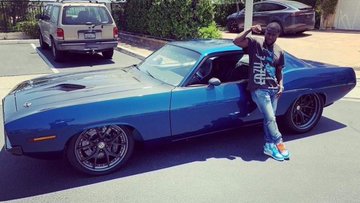 Please say a word of prayer for Kevin Hart who has recently been hospitalized after his involvement in a fatal car accident ! 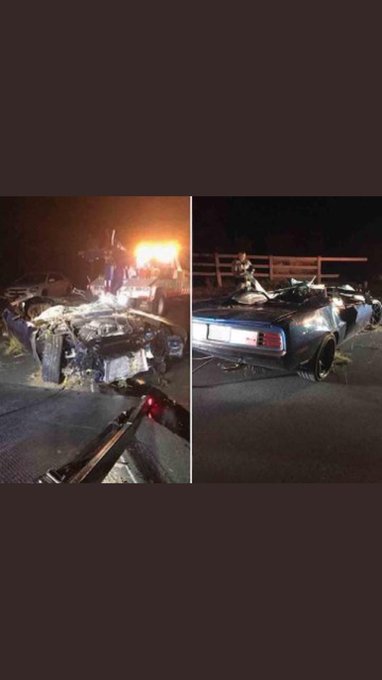 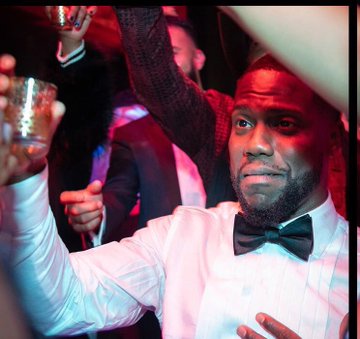