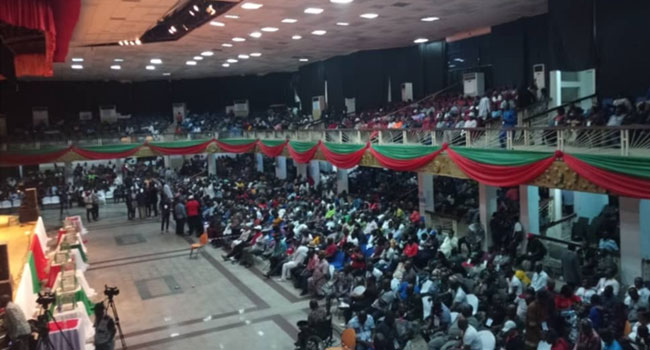 Twenty-one (21) aspirants had picked the form of interest, with one of the aspirants, Talford Ongolo, stepping down from the race on the eve of the primary poll.

The exercise, which began at 11:30pm Tuesday night ended at 5:00am Wednesday morning.