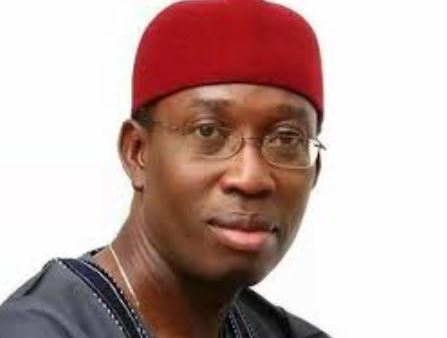 The younger sister to wife of Delta State Governor, Ifeanyi Okowa, abducted last week has been released, The Nation has learnt.

The victim was said to have released on Thursday morning after over N150million was allegedly paid as ransom to secure her freedom.

ALSO READ: E-PASSPORT IS VALID FOR ENTERING ALL COUNTRIES… NIS

A source from Government House confirmed her release but denied knowledge of payment of ransom.