Posted on September 5, 2019 by bestiaresgladiators 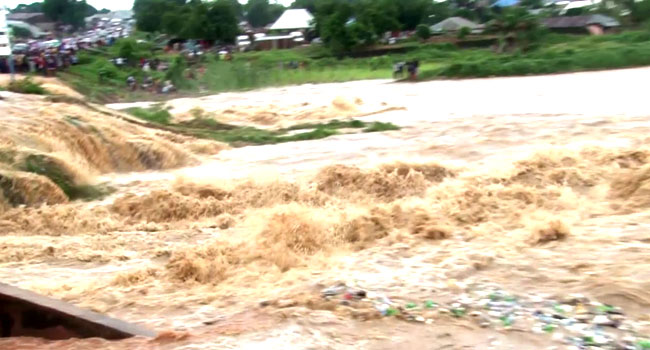 He listed some of the steps to be taken by the government to include expansion of water channels, road construction, and river dredging, among others.

Governor Sule said, “The one thing that has to be done is increase the length of the area that will allow the water to pass, so we would extend the bridge so that we can have more water passing.

“Number two is to ensure that we dredge this particular area of the river to allow for more space, but the biggest problem we have which we will have to talk to our people is that most of the waste from Lafia taking over the places and causing this blockage. 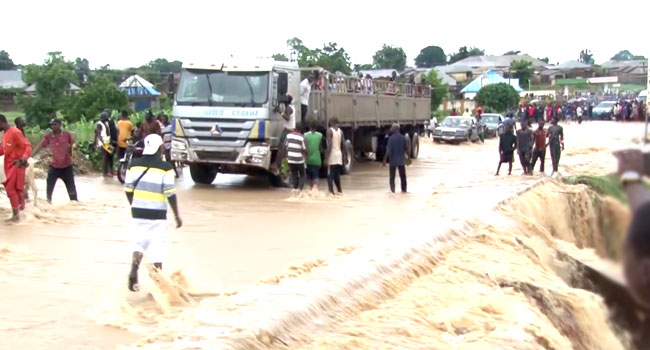 The governor, however, warned residents to stop dumping waste on water channels while the government tries to minimise the impact flooding in the state.

“It is the blockage that is the cause of this problem. We have to find a way to avoid that.

“And for this one, we would find a solution, and then we would do the bigger work; that is why we introduced this monthly sanitation so that we can reduce such problems,” he stated.

← EFCC ARRAIGNED OAU PROFESSOR AND OTHERS.
E-PASSPORT IS VALID FOR ENTERING ALL COUNTRIES… NIS →