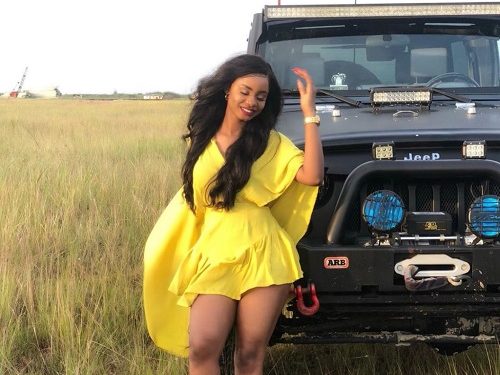 Keshinro Ololade, popularly known by his stage name Lil Kesh, is a Nigerian singer, rapper and songwriter. He rose to fame after releasing the chart-topping song called “Shoki”.

ALSO READ: TOP KINGS AND QUEENS OF ENDORSEMENT IN THE ENTERTAINMENT SECTOR

Lil Kesh was born and raised in Bariga, a suburb of Lagos State.

As a recording artist affiliated with YBNL Nation, Lil Kesh established his own record label YAGI Records (an acronym for “Young And Getting It”