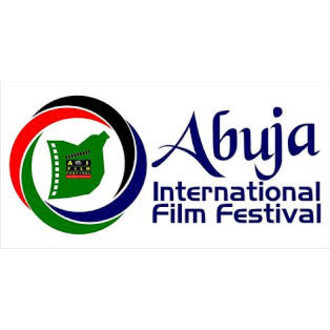 There is an immediate suspension of all South African film entries at the 16th Abuja International Film Festival scheduled for October 22 to 25, 2019.

In a statement released by the organisers, the International Film Festival as a body condemns unequivocally the reoccurring xenophobic attacks against African migrants, including Nigerians in South Africa. “On behalf of the management and organisers of the 16th Abuja International, we wish to announce the immediate suspension of all South African Film Entries submitted for the 16th Abuja International Film Festival scheduled for 22nd to 25th October, 2019.

“We as an International Film Festival condemn unequivocally the reoccurring xenophobic attacks against African migrants, including Nigerians in South Africa.We have observed the global outcry, especially by Nigerians all over the world who have called on their compatriots to boycott South African products and services in Nigeria in retaliation of the violence against their countrymen in South Africa.”

“However, we have taken this painful and avoidable decision to suspend entries submitted by filmmakers from  South Africa until further notice. We therefore strongly condemn hate, prejudice and xenophobia actions of some South African nationals and reiterate our unequivocal condemnation of all violence in any form.”

“The Film Festival is a platform that was created to promote mutual harmony, respect for the dignity of life. We will continue to advocate for a society where everyone’s rights and freedoms are respected. The right to live and earn a living, freely, safely and protected by the law.

“We therefore as a matter of necessity call on the South African government to address the issue of xenophobic attacks with utmost seriousness where the perpetrators are brought to book.”