Posted on September 10, 2019 by bestiaresgladiators 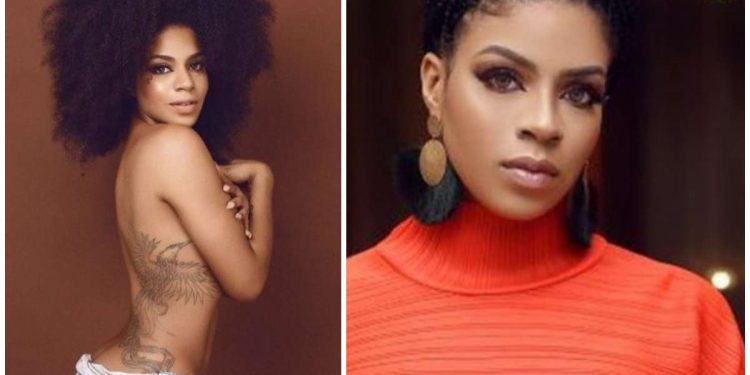 Venita Akpofure is a British- Nigerian actress and model. She is the eldest of four children.

There is no doubt that the gorgeous Nollywood actress and model stayed relevant in the Nigerian entertainment industry.

Here are 10 things you should know about the gorgeous Venita:

1. Venita Akpofure hails from Delta State, Nigeria but was born in England.

2. She was raised in Benin and attended her primary school at Our Lady of Apostles in Benin before going back to England.

3. She has acted a number of roles in movies but her most popular role was in AY’s Crib, a movie produced by the popular comedian Ayodeji Richard Makun

4. Her father is a half caste while her mother is a Nigerian.

5. She graduated from Kingston Hertfordshire University in United Kingdom with a degree in Accounting.

ALSO READ: APC PAID ME BACK WITH EVIL…OKOROCHA LAMENTS

7. She is a video vixen as she has featured in a number of top Nigerian music videos like Naeto C’s single “Finish Work” and Timaya’s single ‘Shake Ur Bum Bum’.

8. She was married to Terna Terka but later divorced after 4 years.

9. She was one of the housemates of Big Brother Naija until she was evicted after 41 days in the house. She was the 11th house mates to be evicted among 26 housemates.

10. After being evicted from the reality show, she revealed that apart from her acting and modelling career, she has a hair product for natural hair gang.