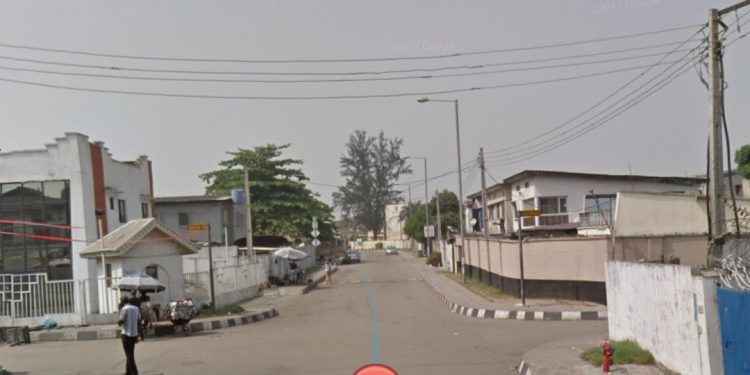 A Lebanese national identified as Basan Khodari was on Tuesday found dead inside a septic tank in his Lagos residence.

There are suspicions he might have been killed by a private guard he employed to secure his home who has since fled the deceased’s Bombay Crescent, Apapa residence.

It was gathered that Khodari returned from Abuja on Monday evening unannounced and found the unnamed guard and his accomplices stealing his valuables.

He was said to have confronted the guard for bringing in strangers into his home and stealing his Plasma television, other items in his absence which the suspects did not like.

Sources said there was a heated argument from the foreigner’s home on Monday, adding that they were shocked to discover his dead body inside the tank on Tuesday.

It was gathered that the guard had planned with his friends to steal valuable items from the home and escape before the Lebanese returned from his trip but they were caught in the act.

Confirming the incident, police spokesman Bala Elkana, a Deputy Superintendent (DSP) said investigation was ongoing, adding that some suspects were already in custody.

“We are trailing the key suspect. Some persons have been arrested and investigation is ongoing. I cannot give you further details so that we do not jeopardise investigation,” he said