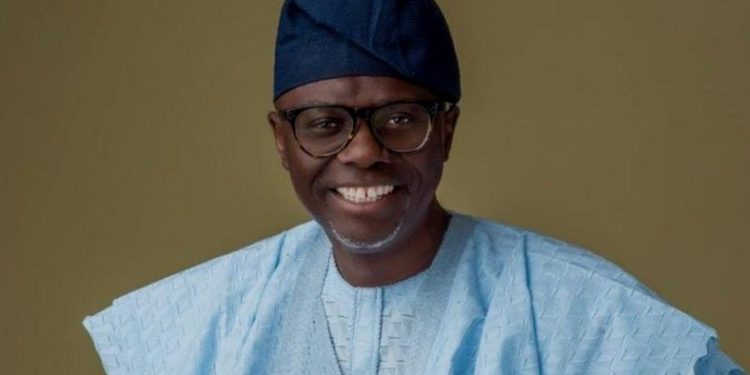 An activist and President, Campaign for Dignity in Governance (CDG), Comrade Razaq Olokoba has urged Lagosians to key into the programme and policies of Lagos State Governor Babajide Olusola Sanwo-Olu.

This, he said, will make Lagos a better place for all.

Speaking about the governor’s performance in his first 100 days in office, Olokoba said “he is on course.”

According to him, the crucial aspect of the society which is road network is being handled with dispatch, reminding that, “road network is so significant that, there is virtually nothing you want to do that you would not need road directly or indirectly, so, if the road is in shamble, a lot of things would be in shamble.”

The youth leader, who said the economy of every country is tied to good road network, also explained that, besides the economy that would be boosted, free and uninterrupted traffic flow would contribute substantially in curbing crime and banditry.

“Thankfully enough, roads in Lagos are being given face lift. The continental road we have which is Lagos-Badagry road, the contractors are back on site. Then the neighbouring roads that link major streets and major cities are also being given attention,” Olokoba said.

On Sanwo-Olu’s cabinet, the CDG boss described it as an added advantage to his government, asserting that, they are array of tested, trusted hands and new breeds with superb pedigrees which makes them a combination of elders with wisdom and youth with strength.