XENOPHOBIC: ANOTHER 319 NIGERIAN TO RETURN FROM SOUTH AFRICA TOMORROW 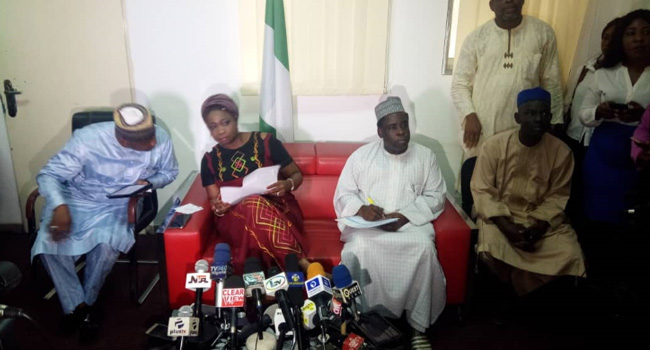 The Chairperson of the Nigerians in Diaspora Commission (NIDCOM), Hon Abike Dabiri Erewa has said that 319 Nigerians are expected from South Africa on Tuesday via Air Peace.

Mrs Dabiri said this while giving an update on the voluntary evacuation of Nigerians from South Africa.

She however, could not confirm the rumors that the returnees will not be allowed back to South Africa for the next 10years.

ALSO READ: POLICE MAN UNDER THE INFLUENCE OF ALCOHOL STABBED 9 PEOPLE AT CLUB IN AKURE.

According to her, the returnees are being profiled based on their states. She adds that the state governments will take responsibility of their citizens and that the highest number of returnees so far are from Ogun State with 30 returnees.

She also stated that none of the returnees are criminals and that there are ongoing conversations with the Bank of Industry as regards soft loans.

On the issue of compensation for victims, the NIDCOM chairperson said that would be handled by the ministry of foreign affairs, adding that Nigerians interested in helping the returnees should do so.