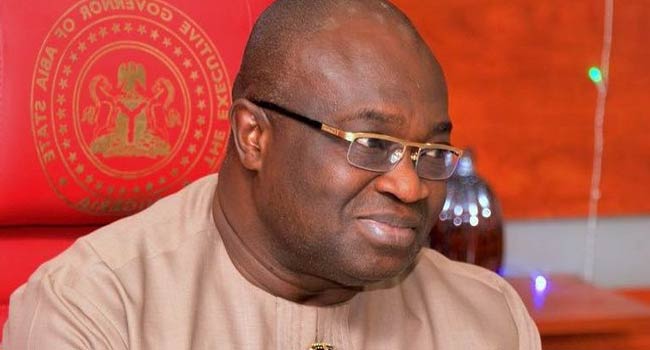 The Governorship Election Petition Tribunal sitting in Umuahia on Friday upheld the victory of Okezie Ikpeazu of the Peoples Democratic Party (PDP), as the governor of Abia State.

The tribunal also dismissed the petition filed by Alex Otti of the All Progressive Grand Alliance (APGA).

Chairman of the panel, Justice Lekan Ogumonye while delivering a unanimous judgement held that the petitioner failed to prove his allegations of over-voting and non compliance with the electoral act in the conduct of the election.