DAVIDO TO FEATURE IN HOLLYWOOD MOVIE “COMING TO AMERICA2” 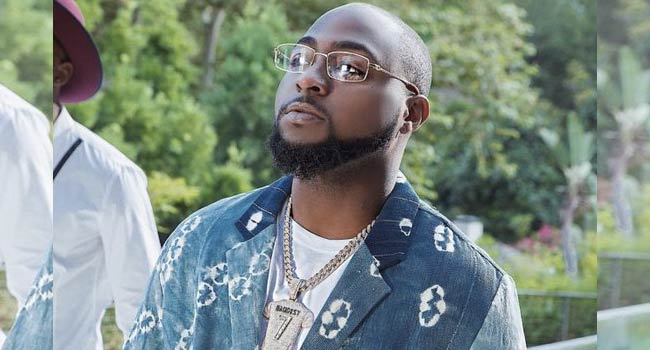 Nigerian Pop Star, Davido is on his way to making debut Hollywood appearance with a performance role, in the remake of the 1988 romantic comedy classic, ‘Coming To America’.

American Comedian, with African roots, Michael Blackson disclosed this on his verified Twitter handle and also congratulated the ‘Blow My Mind’ crooner.

“Davido told me he has a performance scene in the movie #ComingToAmerica2 congrats homie,” Blackson tweeted.

Davido told me he has a performance scene in the movie #ComingToAmerica2 congrats homie.

Industry watchers are taking Blackson’s post seriously because Davido is known to be very active on social media and would have debunked it if it were wrong.

He is also not expected to immediately confirm it on social media either because such contracts usually come with non-disclosure caveat.

However, ‘Coming To America’ is one of the most critically and commercially successful movies from Hollywood in the 1980s.

Starring Eddie Murphy, Arsenio Hall, James Earl Jones, and Paul Bates as its main cast, the sequel is expected to be released later this year with many of its original casts expected to return.