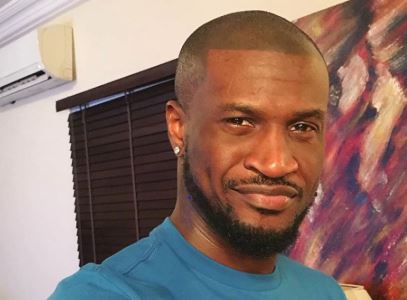 Peter Okoye, formerly of the P-Square famous musical group, declared on his Instagram handle some months ago, that he would give Tacha the N60m prize money should fails to win the show.

He is one of the celebrities who have shown their support for the ‘controversial’ housemate.

In July, he declared support for Tacha.

He has been voting for her, even mobilising support for her among his fan base.

Now that Tacha has been kicked out of the reality show, Nigerians are calling out Peter to redeem his promise