BBNAIJA PEPPERDEM: DIANE IS THE 21ST HOUSEMATE TO BE EVICTED. 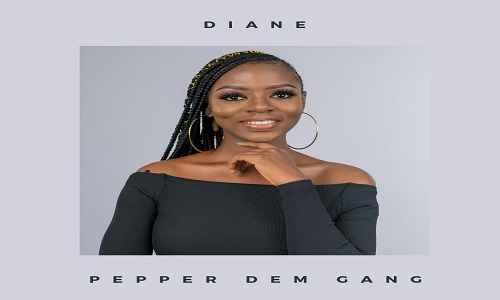 Diane has been evicted from 2019 Big Brother Naija house

Diane on Monday joined the rest of the contestants that has lost the bid for the N60 million grand prize, leaving the show’s finalist to be Mercy, Mike, Omashola, Seyi and Frodd.

Until her exit from the house, Diane, has been lucky to not be up for eviction too many times in the Big Brother Naija house.

Her best friend, mercy was seen in a sober mood as she broke down down uncontrollably.