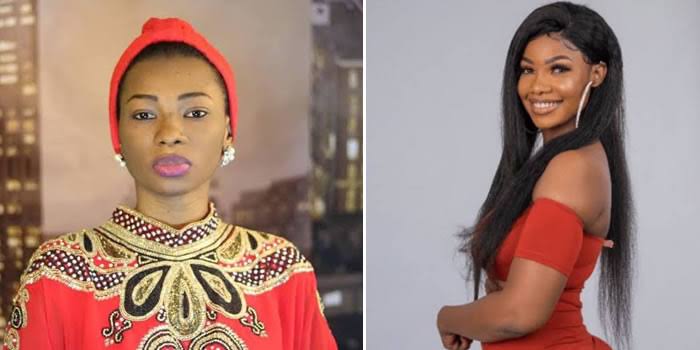 Nigerian sex therapist, Jaruma has deleted the video she made last week, promising controversial BBNaija Housemate, Tacha, N50 million after she was disqualified from the show for violence.

The sex therapist has on Thursday leaked an audio, calling out the management of Tacha, which involves her boyfriend, King Ladi alongside his brother for embezzling funds accrued to Tacha.

ALSO READ: REDUCE NO OF LAWMAKERS AND SAVE COST… OKOROCHA

She stated in the audio that funds will no longer be sent to Tacha’s management henceforth.

This generated some reactions from fans on her Instagram page as many started calling her a scammer.