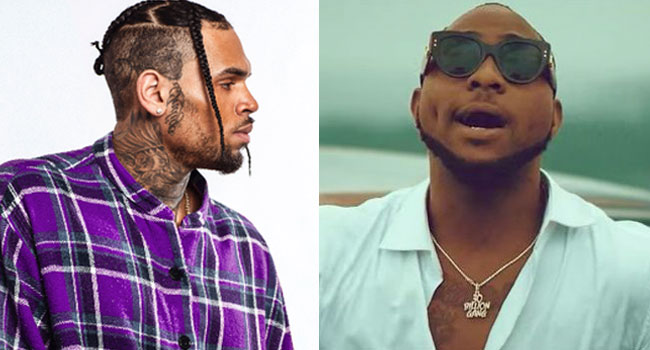 Excited about the new single, Davido announced the release on his Instagram with a caption, “We go dey wound dem like dat !! Lower body ft Me OUT NOW !!!”

‘Lower Body’ is one of the tracks in Brown’s 32-song album, titled ‘Indigo Extended’ which was released on Friday midnight.

Other artists featured in ‘Indigo Extended’ include Tory Lanez, Rich the Kid, Sage the Gemini and Dani Leigh.