BBNAIJA PEPPERDEM: MIKE AND MERCY ARE THE LAST TWO STANDING

Fans of the five remaining housemates have taken to social media to root for their preferred winner, even when voting has officially ended on Friday.

However, two of the last five standing housemates, Mercy and Mike, appear to be gaining more attention on social media as the grand finale approaches.

From writing prayer requests during worship service on Sunday, to detailing how housemates should manage the crisis of not winning the final prize, Twitter has it all.

One of the commentators on Twitter wrote: In church this morning my pastor asked if we’ve got any special prayer request, I stood up and approached the alter.

I picked up the sheet of paper and neatly wrote my prayer request for mike to be declared as the winner. #MikePepperDemWinner#BBNaija.

See some of the tweets on Social Media

#BBNaija Mercy played the role of a wife to # Ike
Mother to # Diane
Mother in-law to # Elo
Sister to # Mike
Friend to # Cindy
Transformer (Electric shock) to # Tacha ..
Pepper to haters..
Queen to her fans..
# MERCY may ur name speak for u today #QueenOfHighlights #Mercy

133 people are talking about this

Disqualified FC are so pained to the extend they wake up every morning as early as 3:am to force their Tacha to trend.. LoL 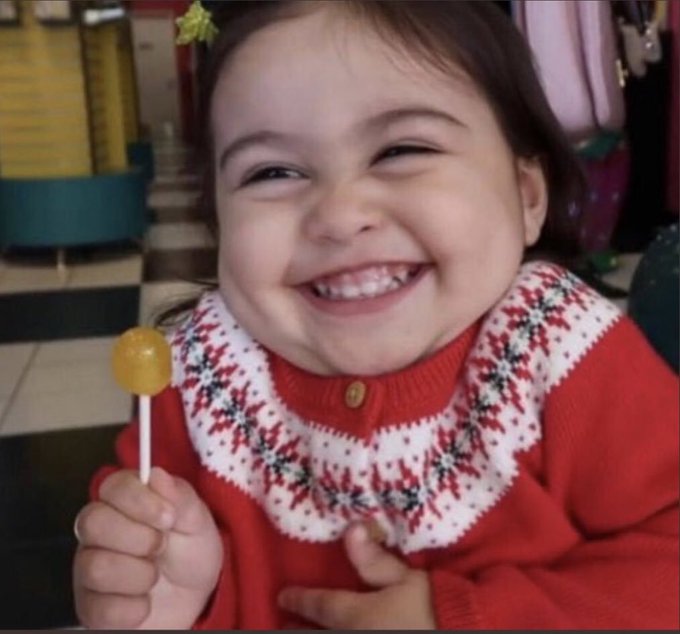 May today be the happiest day of ur life,I pray that God honours ur long awaited dream,You shall be the head and not the tail,the first &not the last You are a Star baby bcs He in u is greater.God is about to crown U today