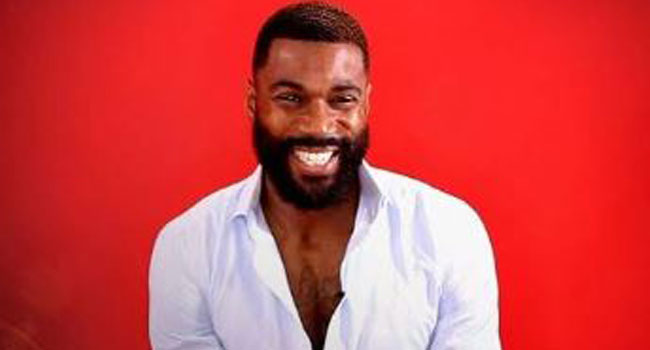 BBNaija housemate and finalist, Mike Edwards has won the sum of N2 million for the housemate with the best time on Friday Night arena Games in the BBNaija house.

After congratulating Mike for his win, Ebuka went on to announce the eviction of two finalist, Seyi and Omashola.