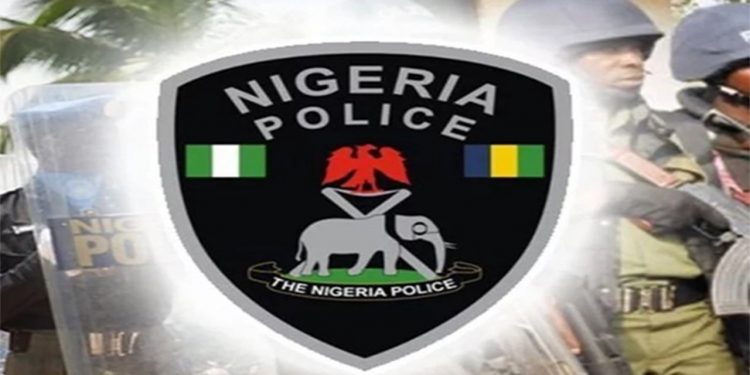 This is contained in a statement signed by the Police Public Relations Officer (PPRO) DSP Bala Elkana and made available to newsmen on Sunday.

Elkana said that Festac Police Station on Thursday received a distress call from a filling station at 2nd Rainbow, Festac, that an armed robber was sighted along the area.

He said that Anti Robbery Patrol team was promptly drafted to the location amd the suspect was arrested.

“Investigation is ongoing to ascertain where and how he got the military uniform he operates with and to also identify other members of his gang.

“It is not yet established whether he belongs the the gang of dismissed soldiers arrested some weeks ago. The suspect will be charged to Court as soon as investigation is concluded,” he said.

In the same development, Patrol team from Bariga Division have saved two persons, Abiodun Balogun, 32, and a lady Odisha Ginika, 21, from dying from gas poisoning.

Elkana said that the patrol team noticed the occupants laying down unconscious on the driver and passenger seats of a black Hyundai vehicle parked along Shobande Street, Akoka.

He said that they were rushed to hospital for medical attention while the vehicle was removed from the scene for inspection.

“They were resuscitated by the medical team on duty and later discharged from the hospital.

“Preliminary investigation revealed that the man is an Uber driver while the lady is his passenger.

“They became unconscious as a result of a poisonous chemical gas they inhaled due to leakage from the air conditioning system,” the DSP said.