Gawat, born on November 1, 1986, studied Computer Science with Economics at the Crescent University, Abeokuta, Ogun State and graduated in 2010.
He had worked with Courteville Investments Plc as an Industrial Attachment student; Nigerian Bottling Company, as a Server Room Analyst; Caverton Helicopters as Data Entry Officer and as Programme Analyst II with the Lagos State Government.
ALSO READ: DINO MELAYE JOINS NOLLYWOOD BAGS A LEAD ROLE IN TV SERIES
Reacting to his appointment on Twitter, Gawat said he would do his best to support Sanwo-Olu in building a greater Lagos.

Thank you Governor @jidesanwoolu for appointing me as Senior Special Assistant (SSA) on New Media … I will do my very best .. So help me God. #ForAGreaterLagos 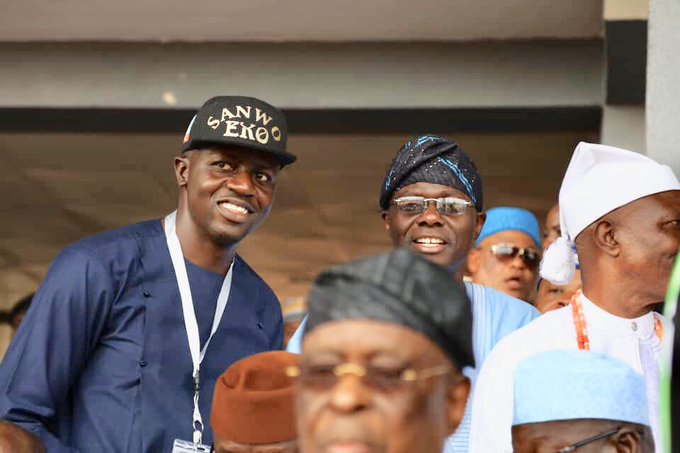