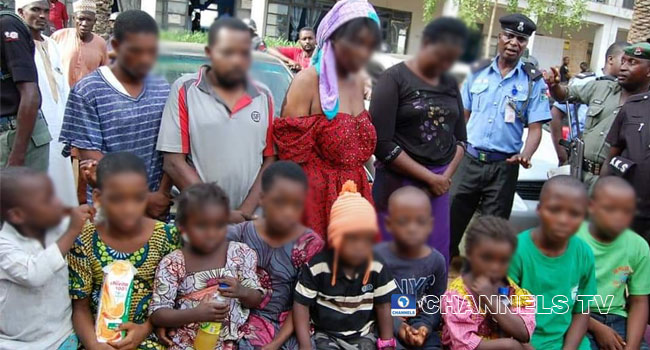 According to Channels Tv, The police in Kano State have rescued nine children kidnapped from the state and trafficked to Onitsha, the commercial hub of Anambra State.

The Commissioner of Police, Ahmed Iliyasu confirmed this to journalists on Sunday.

He also stated that eight suspects have been arrested in connection to the crime. 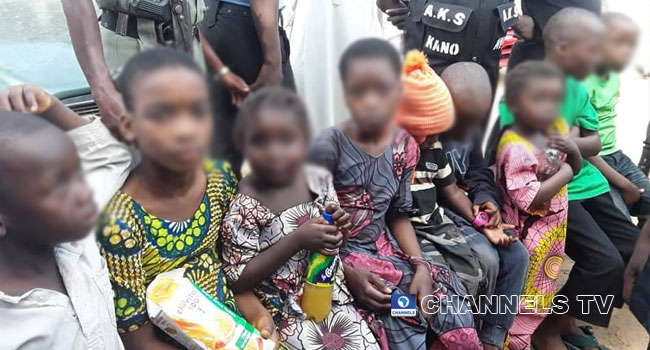 According to him, the victims had been trafficked from Kano to Onitsha over the last five years.

Meanwhile, Governor Abdullahi Umar Ganduje, has lauded the police and all other security agencies for their efforts in rescuing the children. 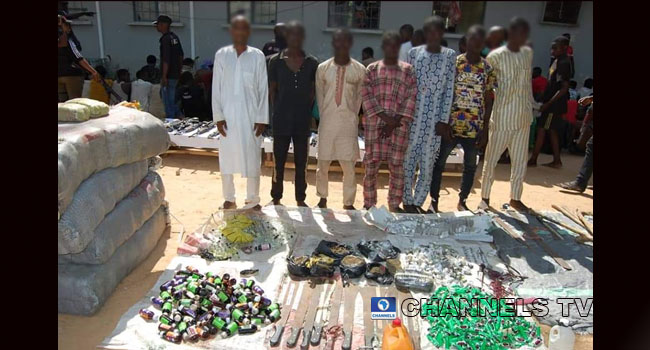 “This singular action shows the real and patriotic synergy and commitment of the Nigeria Police, Department of State Security Service, Military and all other security agencies in making sure that criminal activities are faced head on,” he said in a statement signed by his Chief Press Secretary to the Kano State Governor, Abba Anwar.

Speaking further, He assured the security agencies of his administration’s continued support and dedication in the area of security. 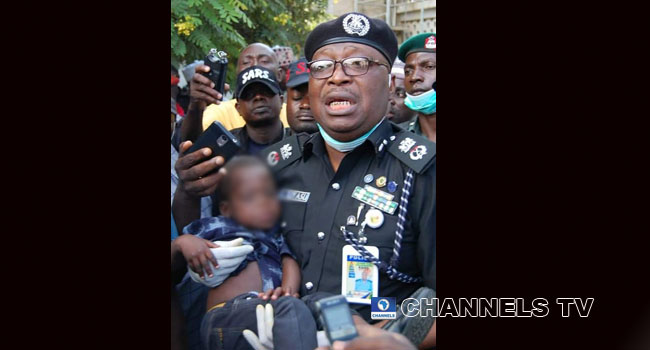 He, however, noted that “all hands must be on deck for the state and the nation at large, to enjoy lasting peace.”

Governor Ganduje also called on parents “to be very vigilant with what is happening around them” adding that they should “keep vigil at all times and nothing should be taken for granted.” 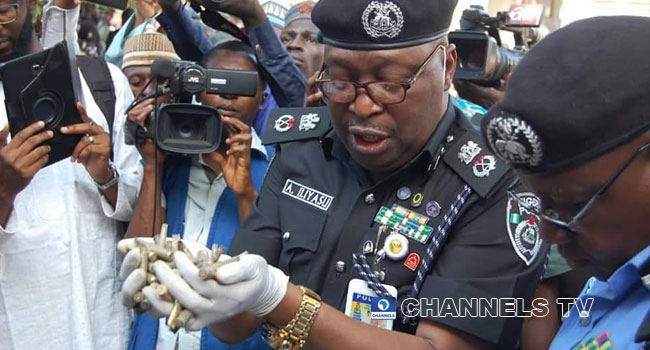