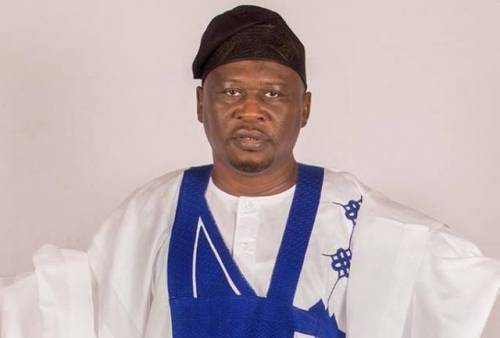 The Governor of Adamawa State, Ahmadu Fintiri, said on Monday that he is willing to pay the ultimate price for the state to survive and thrive.

Fintiri who was out of the state when the Governorship Election Petition Tribunal upheld his election last Friday, returned to the state capital, Yola, on Monday to a crowd of supporters who attended a reception organised for him in celebration of the tribunal victory.

“We’ll continue to ensure that we build good governance down to the grassroots, including giving the local governments their autonomy.

“This is why within the first four months of being sworn in, I have made sure that we begin the process of giving you democratically elected government at the local council level.

He called on all the people of the state, irrespective of their political persuasions, to join him in the task of developing the state.

The tribunal had said the APC failed to prove its allegations, among other things