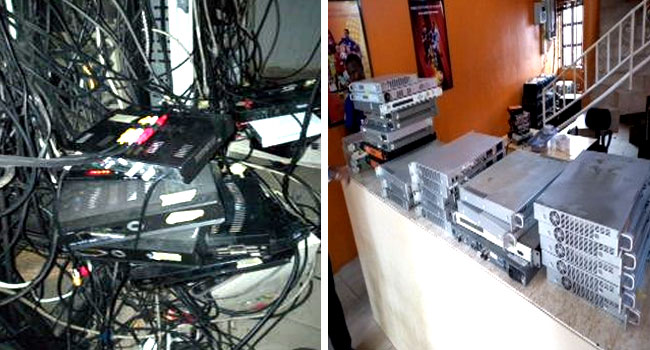 The Economic and Financial Crimes Commission (EFCC) has arrested two persons for alleged illegal transmission of broadcast signals of MultiChoice (DSTV) to Uyo, the Akwa Ibom state capital and environs without authorisation.

According to tweets from the EFCC, both suspects sales representative and technician of a company in the area, Communication Trend Limited.

The arrest followed a petition alleging breach of Multichoice’s English Premiership broadcast rights while some decoders, encoders, and transmitters were recovered.

The anti-graft agency said the suspects would be charged to court upon the conclusion of its investigation.

Read the tweets below: 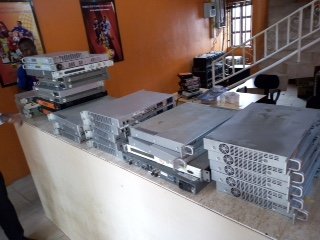 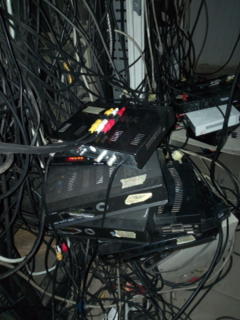 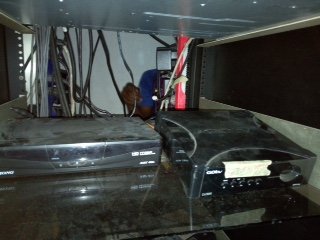 to its customers using DSTV and other decoders without permission. The arrest followed a petition alleging breach of Multichoice’s English Premiership broadcast rights.