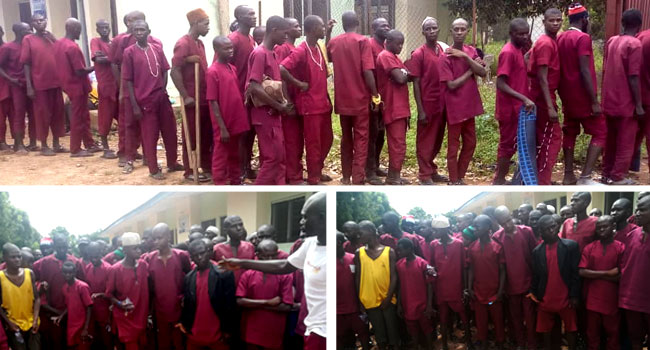 The police have raided another illegal Islamic rehabilitation centre in the Rigasa area of Kaduna State.

This time, the state governor, Mr Nasir El-Rufai, was present as security operatives stormed the illegal facility in Igabi Local Government Area of the state.

About 147 victims with some of them in chains were rescued from the facility popularly known as Malam Niga’s Rehabilitation Centre.

Among those rescued included 22 females and four foreigners while the owner of the centre was whisked away by security operatives for interrogation.

ALSO READ: FEMALE MINISTERS AND LEGISLATIVE MEMBERS TO BE HONOURED BY NCWS AND OTHERS

The rescued victims were later evacuated to the Hajj Camp in Mando area of the state capital for further profiling and medical attention.

According to the government, the victims would be reunited with their families upon the completion of the exercise. 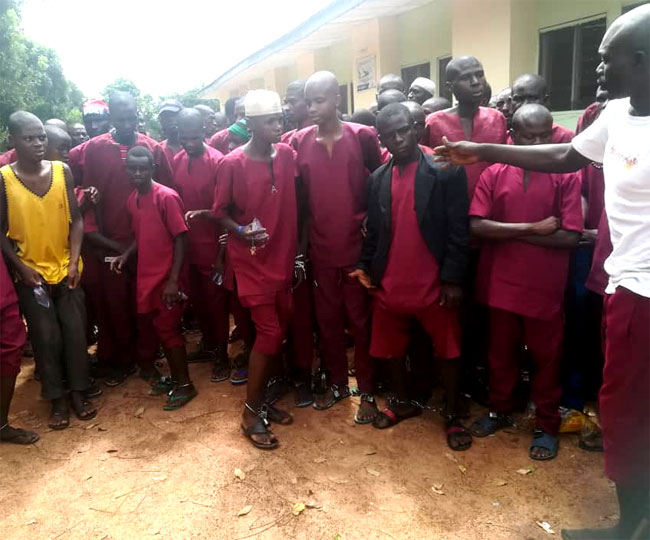 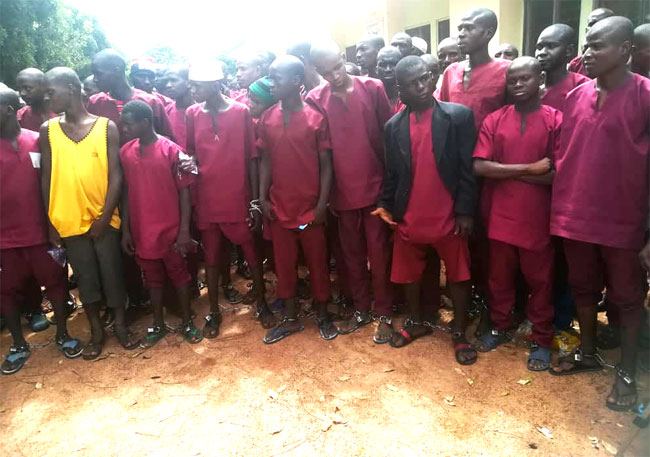 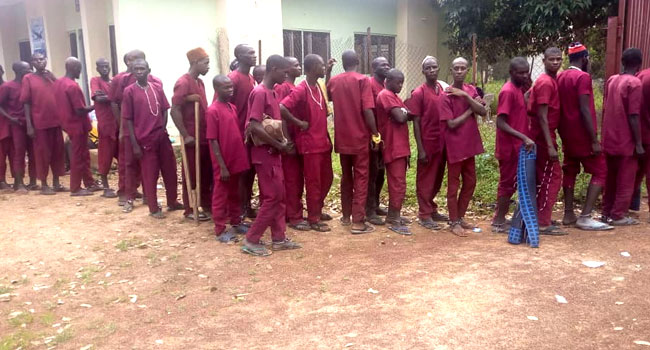