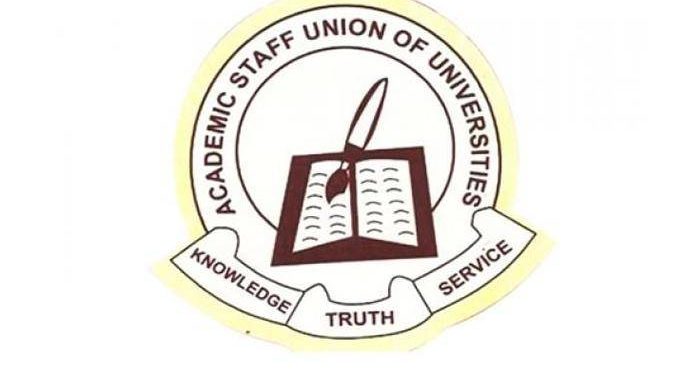 The Yola Zone of the Academic Staff Union of Universities (ASUU) says the Integrated Payroll and Personnel Information System (IPPIS) designed by the Federal Government is not fit as a system to run universities.

The Union said the design of IPPIS is faulty and bound with “high scale corruption and padding,” and that it will crash public varsity education if allowed to prevail.

The Yola Zone which comprises ASUU members from state and federal universities in Adamawa, Taraba, Yobe and Borno states, said at a press conference in the Adamawa State capital, Yola, on Monday, that the zone reviewed IPPIS during a meeting at the Modibbo Adama University of Technology (MAUTECH), Yola, on Sunday, and concluded that it is bad omen for university education.

The ASUU Yola Zonal Coordinator, Prof Augustine Ndaghu, who presented the text of the press conference to reporters at the NUJ Press Centre in Yola, said, “The major contentions of ASUU’s rejection of IPPIS is the inability of the IPPIS template to capture the peculiarities of the Nigerian university system, usurpation of university autonomy as well as erosion of previous agreements between FGN and ASUU, beside the fact that IPPIS is not backed by law.”

Explaining how it views IPPIS as not capturing the peculiarities of Nigerian universities, Prof Augustine said IPPIS, for instance, does not provide for remuneration of staff on sabbatical, external examiners and assessors, as well as promotion arrears and earned academic allowances.

He added, “In the same vein, IPPIS does not permit timely replacement of staff that suddenly become unavailable due to brain drain, sickness or death or other unforeseen circumstances.”

He said, “Universities all over the world have a tradition of independence and complete separation from the structure of the civil service. The attempt to bring Nigerian universities under a general practice meant for the civil service will not only undermine university autonomy but also run down the smooth operations of public universities.”

The ASUU Yola Zonal coordinator stressed that the introduction of IPPIS in federal universities will run down the system “just as the situation now in public primary and secondary schools.”

He concluded that IPPIS “will only compound the problems of irregular flow of funds for personnel cost rather than resolve it.”