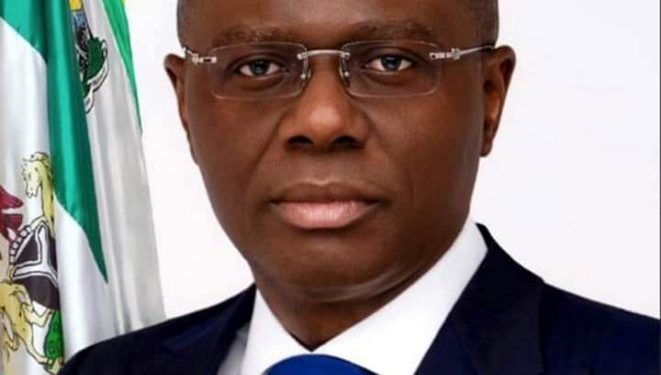 Lagos State Governor, Babajide Sanwo-Olu Monday swore-in two Permanent Secretaries and approved the redeployment of three others “for efficient and effective service delivery in the state,” he said.

The two new Permanent Secretaries are Dr. Muritala Shefiu, who is also the Accountant General of the Lagos State Treasury Office and Mr. Olusegun Ogboye for the Ministry of Health.

Sanwo-Olu charged the permanent secretaries to ensure good governance and work towards the realisation of the state’s developmental agenda.

He also urged them to continually ensure quality service delivery to the state and residents.

He said, ”This two brings to about 11 that we had to swear-in in the last five months, and this speaks to our economic agenda, it speaks to our Project T.H.E.M.E.S.

“We believe that you will do your very best to improve the quality of service delivery in Lagos State because we believe that it is only when we have the right set of skills in the right business that the true impacts of dividend of democracy can be felt,” he said.

The governor said that his administration was in government to make life better for the citizens; hence, the permanent secretaries should ensure such.