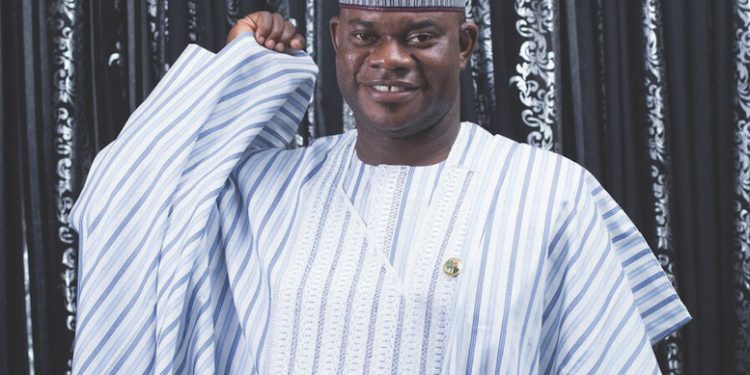 The Peoples Democratic Party (PDP) Campaign Council in Kogi has alerted the military special operation and other security agencies not to protect the influx of armed thugs into the state.

It alleged that the influx was being sponsored by ruling All Progressives Congress (APC) and the state government, to prevent the people of the state from voting for the candidates of their choice.

The council, in a statement through its deputy director on Public Communication, Comrade Austin Okai Usman, described the alleged influx of armed thugs as a direct affront by the current administration to cause mayhem on the hapless electorates.

The statement reads: “Heavily armed thugs have started arriving from neighbouring states of Benue, Edo, Ondo, Enugu and Lagos; with Agatu warriors from Benue fully on the list of mercenaries hired to kill and maim the innocent people during the exercise.

“The party challenge security agents to display professional approach, by going round major hotels and lodges in Lokoja, the state capital, some designated hotels in Anyigba in Kogi East, where cache of arms are stocked for election purposes by November 16.

“The state government has also taken possession of some hardened criminals that escaped from Koton-Karfe prison for the election, just as the allegations against the speaker of the state assembly, Mathew Kolawole, of haven imported some set of thugs from Lagos, and it is confirmed of their arrival into the state capital.

“The state government has designated their arm caches in federal constituencies ranging from Lokoja, Kabba, Okene, Ajaokuta, Yagba East, Adavi, Ankpa, Anyigba and Idah, in hotels and government lodges, where the hoodlums are kept under guarded police cover, to carry out their operations spread across the 21 local government areas.

“The PDP alert the international community like Amnesty International, UNIDO, the US embassy and the UK to beam its searclight on the Kogi election, as the current governor has declared war on the people of the state to win the election at all costs.

“The pre-election crises, kidnap,battacks, abduction and killings that will serve as prelude to the main mayhem has commenced in earnest, as the APC thugs are going round the 21 area councils under police cover, to kill perceived opponents without remorse.

“The council for the umpteenth time reminds the police IG of the neck deep involvement of the state Police Commissioner, and we reiterate our demand for his removal before the election, to ensure peaceful, free and fair election.

“The council is also in possession of information that these thugs will be adorned in fake police and soldiers’ uniform a day to the election aiming at causing trouble in Kogi East and Kogi West.”