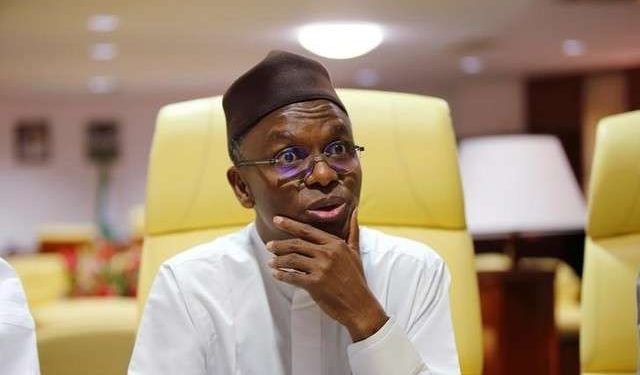 Kaduna Division of the Court of Appeal on Thursday upheld the election of Malam Nasir Ahmad El-Rufai, as Governor of Kaduna State in the March 9th, 2019 gubernatorial election.

The Peoples Democratic Party (PDP) and its candidate, Isah Ashiru had filed an appeal before the court, challenging the decision of the lower tribunal, which declared El-Rufai winner of the election.

The Independent National Electoral Commission (INEC) had earlier declared El-Rufai as winner of the contest.

But the PDP and its candidate petitioned the tribunal on the grounds that the election was flawed with massive fraud and irregularities.

Meanwhile, the five-man panel of Appellate court Judges on Thursday unanimously affirmed the decision of the lower tribunal and declared El-Rufai as the truly elected Governor of the state.