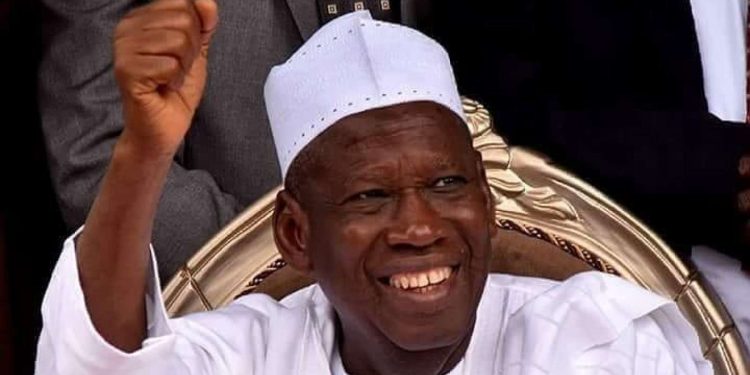 Kano Governor Abdullahi Ganduje has directed immediate closure of all reformatory centres in the state.

Besides, the government issued three -day ultimatum to parents of inmates across the centres to withdraw their children.

Dr. Mohammad explained that the order applied to all centres excluding Quranic and Islamiyya schools.

The committee had early shut down a private own reformatory centre in the city center where teenagers found chained and dehumanised under harsh environment.

“It must however be emphasized that this proscription order applies to private reformation centers only and not Quranic and Islamiyya schools.

“To this end, parents are advised to collect their children in such private schools within three days. “.

Kano Ministry of Women Affairs had told The Nation that government was not aware of existence of the activities of private Reformation centres.

The Nation check revealed that the only government- owned reformatory centre in Kuri has been under lock for several years.
But the Ganduje administration had promised to reopen Kiru centre to accommodate female inmates.