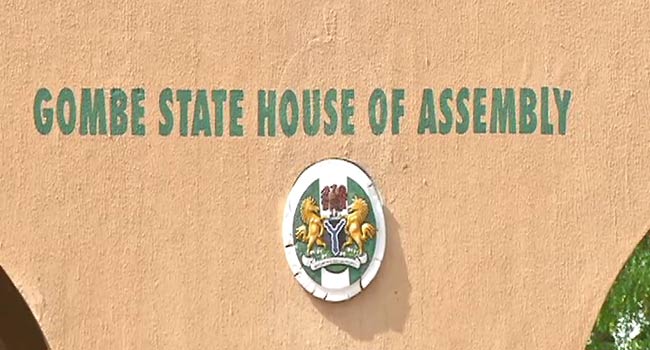 The Deputy Speaker of Gombe State House of Assembly, Shaiubu Adamu Haruna, has been impeached.

Haruna was removed by 21 out of the 24 members of the House during Tuesday’s plenary at the legislative chamber of the Assembly in Gombe, the state capital.

The embattled deputy speaker was removed from office for allegedly disobeying an internal order to boycott all executive functions.

The motion to impeach the former deputy speaker was moved by Adamu Pata, the member representing Yamaltu East State Constituency in the House.

According to sources at the Assembly Complex, the former deputy speaker reportedly attended the swearing-in ceremony for commissioners.

They claimed that this was after the House agreed that all lawmakers should boycott all state functions of the executive.

The embattled deputy speaker was also accused of being more loyal to the state governor than the leadership of the Assembly.