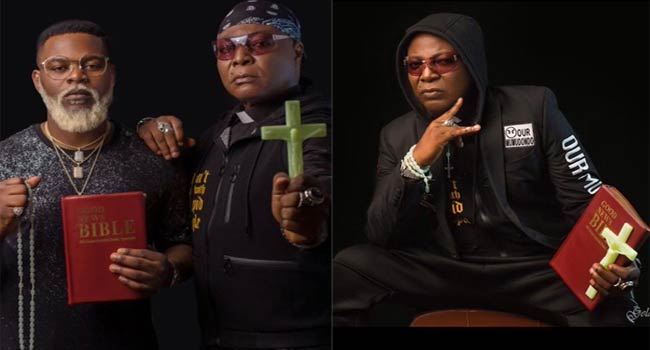 The duo, according to Charley Boy, are targeting at fake pastors and fake prophets in this new song which is yet to be released.

While sharing a teaser on his official Twitter handle, said, “Every age has its pseudoproblems created by its fake prophets and pseudo-philosophers.

Charly Boy is widely known for his strong stance on societal issues and governance. He is a co-convener of ‘OurMumuDonDo,’ one of the popular movements against bad governance. 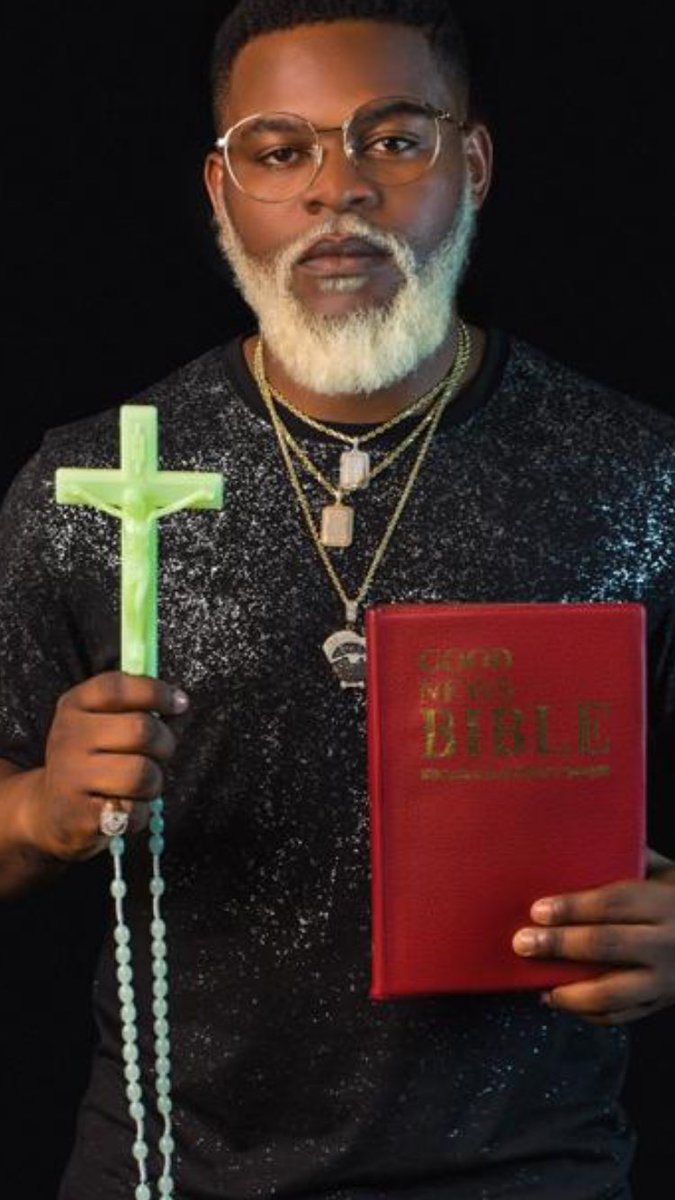 Every age has its pseudoproblems created by its fake prophets and pseudo-philosophers. 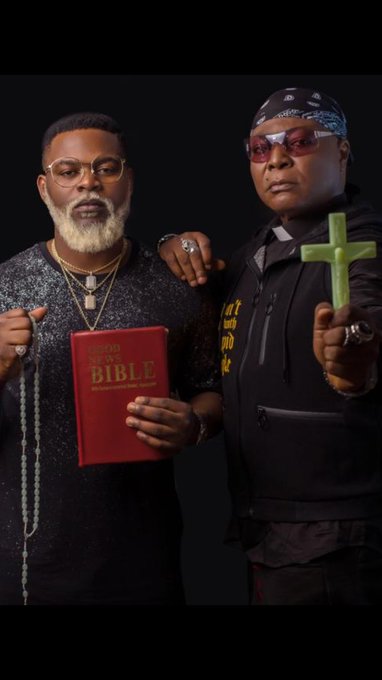 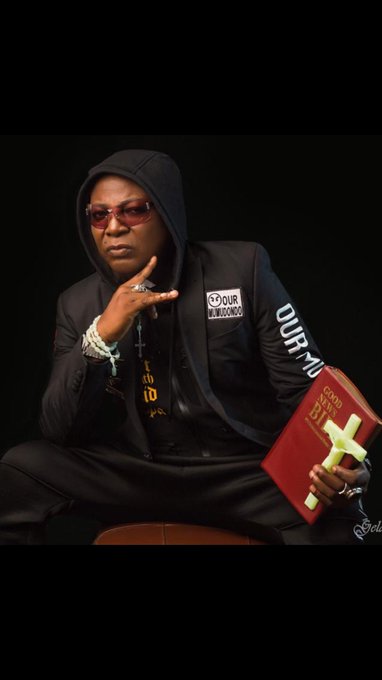 Trained as a lawyer, Falz’s is also known for his philosophical style of music which addresses leadership issues.

His track, ‘This Is Nigeria’ released in May 2018 drew reactions and criticisms from different quarters.