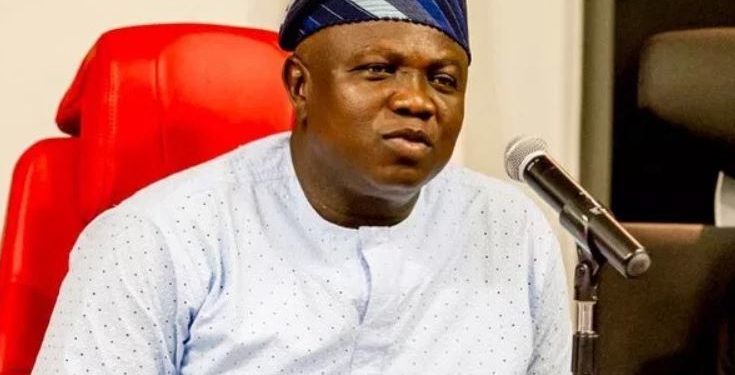 The Lagos State House of Assembly has filed a preliminary objection challenging the jurisdiction of the court to hear the suit filed by former Governor Akinwunmi Ambode.

It is, therefore, asking the court to strike out the suit.

Ambode, in the suit, is seeking to stop the probe of his administration over procurement of 820 buses for public transportation.

At Wednesday’s proceeding, lead counsel for the state Assembly, Lawal Pedro, SAN, informed the court that Ambode’s lawyer Taiwo Oyetibo has served his team with a copy of his client counter affidavit to the preliminary objection.

The matter was subsequently adjourned to February 16, 2019 for hearing.

At the last proceeding, Justice Yetunde Adesanya had ordered parties in the suit to maintain status quo.

Other defendants in the suit include House Speaker, Mudashiru Obasa; House Clerk, Mr A.A Sanni; Chairman of the Ad hoc probe committee, Fatai Mojeed and all members of the committee.