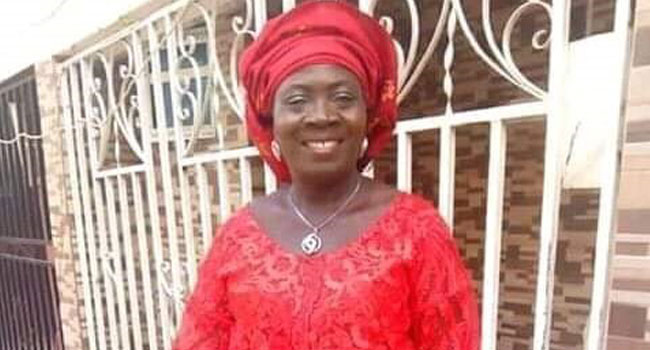 Six suspects have been arrested over the murder of Woman Leader of the People’s Democratic Party (PDP) in the Wada/Aro campaign council in Kogi state, Mrs. Achejuh Abuh.

This is coming barely 24 hours after President Muhammadu Buhari ordered security agencies to carry out a thorough expeditious investigation into the incident.

Mrs. Abuh was burnt alive in her home by suspected political thugs after the Governorship election in the state.

According to the Command Police Public Relations Officer, DSP William Ayah, who spoke to newsmen, the six suspects were arrested on Friday in Ochadamu while carrying out a robbery operation.

He added that during interrogation, investigation revealed that one of the suspects was a principal actor in the killing of the women leader.

According to Mr. Ayah, the suspects will be interrogated to ascertain the level of their involvement in the crime.

The police spokesman said the outcome of the investigation will be made public upon conclusion.