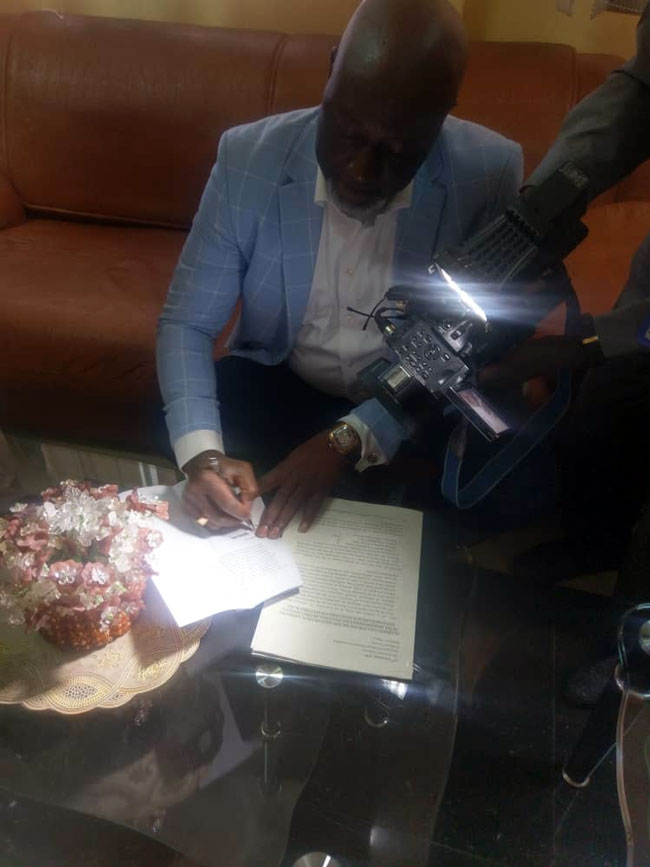 Senator Melaye today approached INEC again with yet another petition, asking the commission to act on his petition and not start preparing for a supplementary election.

The PDP candidate asked INEC to postpone the exercise, alleging that the electoral umpire did not include some of the polling units that were canceled during the November 16th election in the forthcoming supplementary poll.

No INEC national commissioner was present to receive Senator Melaye’s petition, however, a senior officer in the office of the INEC chairman, Mr. Jafaru Leko received the petition.

ALSO READ: PROTEST AGAINST THE HATE SPEECH AND SOCIAL MEDIA BILL AT THE NATIONAL ASSEMBLY. 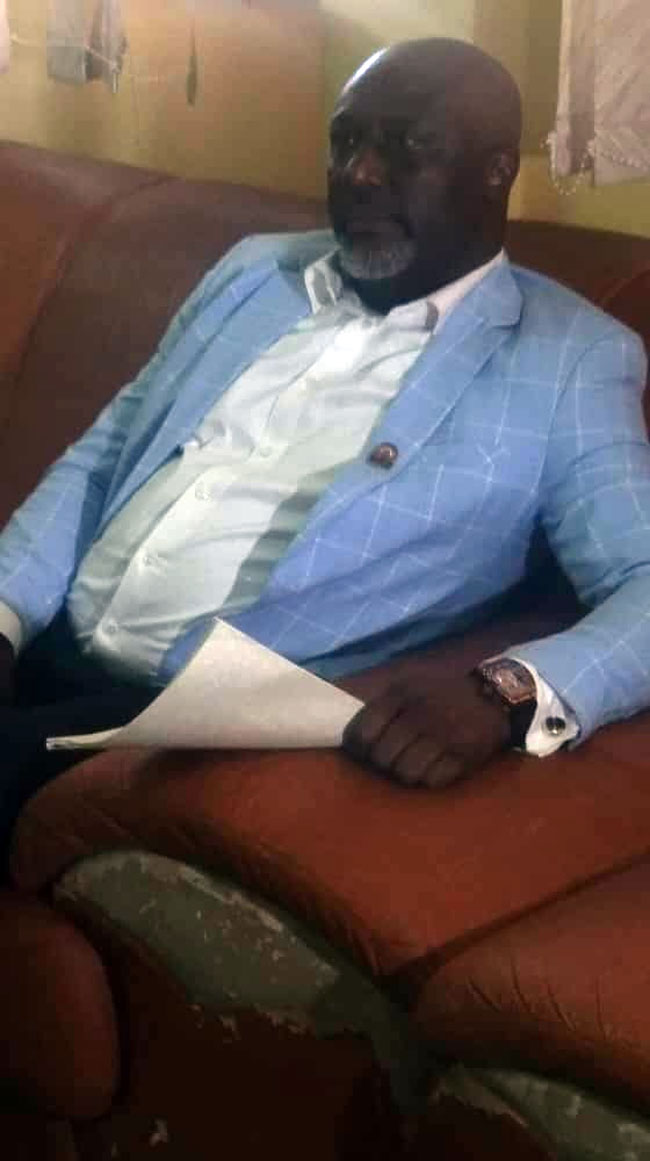 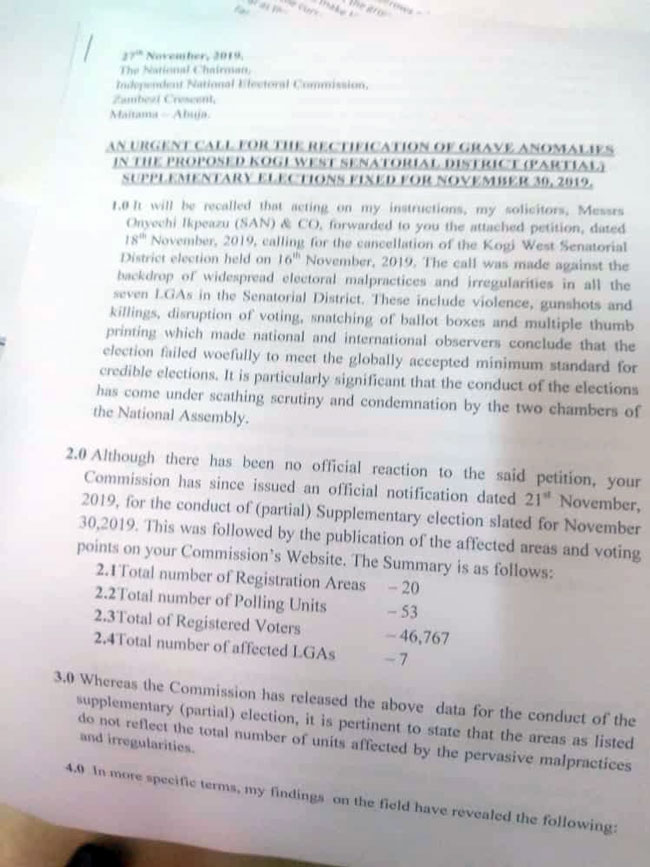 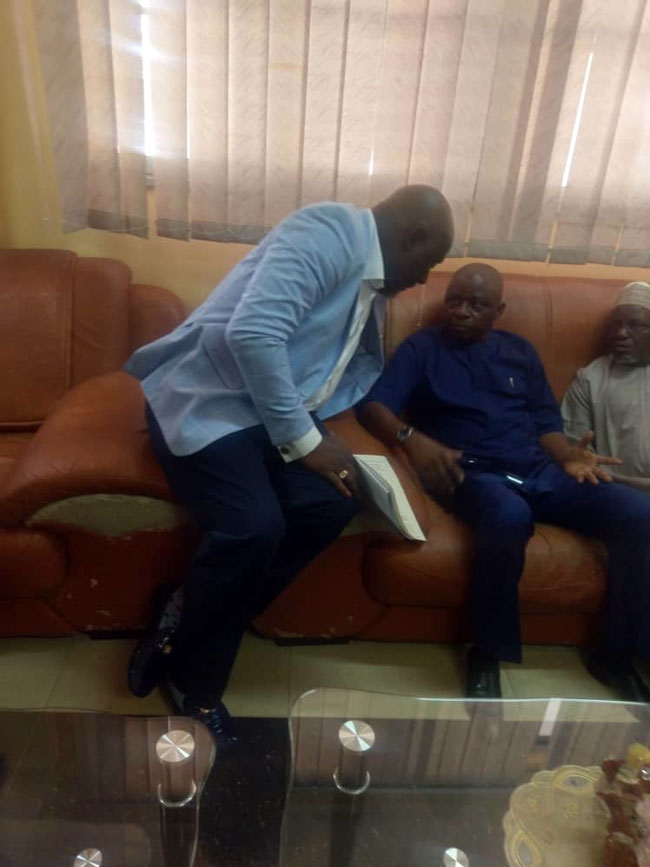