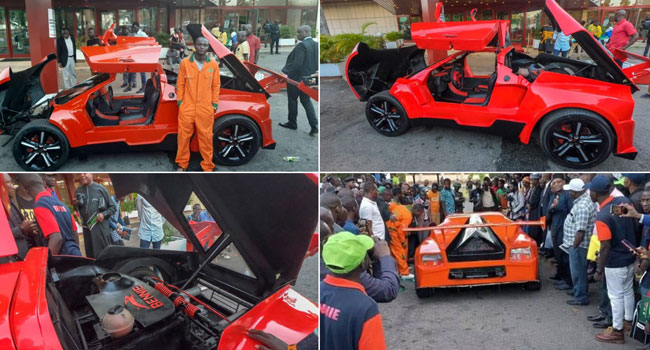 At 25, Jerry Isaac Mallo has made a huge statement with the various machines he fabricated.

His latest offering is what some have termed Nigeria’s first Carbon Fibre sports car.

The Fabrication Engineer and CEO of Bennie Technologies LTD, on Thursday, launched his Nigerian made sports car which is named the Bennie Purrie.

At the launch which held at Transcorp Hilton in Abuja, Mallo noted that the sports car is the first of many more innovative products he will be creating.

Mallo who was born in Jos, Plateau State, stated that he was inspired to create the sports car because Nigeria and Africa is a very big market for luxury vehicles.

“In Europe, we learnt that making the car is just half of the challenge, and selling it is the other half; Africa is usually is the target place to sell these vehicles, so I feel there’s a big market for it here,” Mallo stated.

He also noted that the continent has all the required resources and raw materials used in manufacturing the products, sadly, the vehicles are rarely made in Africa, hence, the reason he thought to fill the void.

Speaking further on the reason he delved into creating such a luxurious vehicle, Mallo said there are a lot of hand-skilled individuals in Nigeria who are wasting away because the nation tends to favours the theoretical more than the practical.

He said he was challenged and had to do something “practically inclined” which would serve as a platform for other skilled persons to put their hands together and come up with beautiful products.

Mallo said Plateau State government under Simon Lalong has been very supportive, stressing that the governor was the chief unveiler of his newest invention.

He also stated that the government has been key to his success, stressing that the state has helped with publicity for his engineering firm.

According to him, it was the Plateau State government that organised the unveiling of Bennie Purrie. 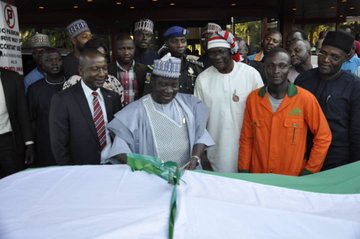 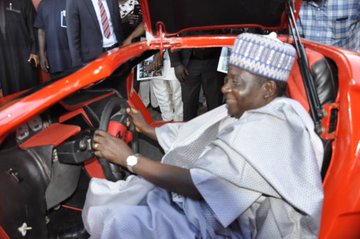 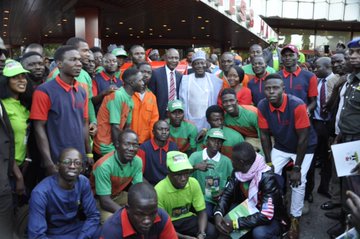 Yesterday, we unveiled Bennie Purrie. This is just the beginning.#madeInNigeria#NigerianYouth#BennieAutomobile#madeInJos 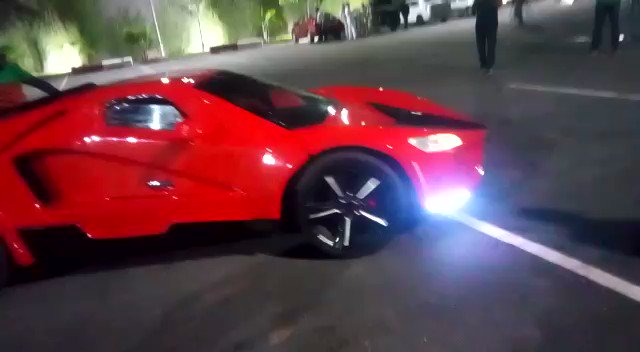 In a bid to save more people from auto crashes, Mallo explained that most people get crushed and mashed in cars because those cars are made from aluminium or galvanized sheets that cannot absorb shocks at high speed.

He said that his cars are made of fibres which have the characteristics of glass, noting that if they get hit, they break like bottles and the airbags protect the individuals.

Mallo said the cars are also made with tubular chassis in that it gives a firm body to the car which makes it rugged for Nigerian roads.

Regarding the speed, the fabricator says his first model goes from 0 to 120 in 12seconds. He adds that it is a 2.0litre engine car which produces about 130 big horsepower.

He promised that more will be done, saying “there is big room for improvement and we won’t stop till it gets better”.

As regards marketing the product, Mallo said there have been a lot of calls and text messages, with people requesting for details of how they can get the cars.

He, however, noted that the challenge is sales are not yet open to the general public.

The engineer said the first product is more like a research stage, just to let the world know that Nigeria has a lot of great talents.

He argues that this first move is to tell the world that with proper funding, he and his team will be able to make standard vehicles for general consumption.

Customers who desire to buy cars made by Mallo and his team might have to wait for two more years when Mallo believes his team would have created more beautiful cars to serve the needs of various clients.

This car is made by a Nigerian Based in Job Engineer Jerry Mallo @jerry_mallo , this are the people Nigeria should support to improve domestic economic growth. 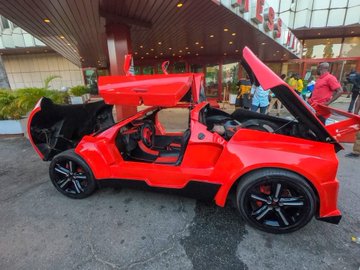 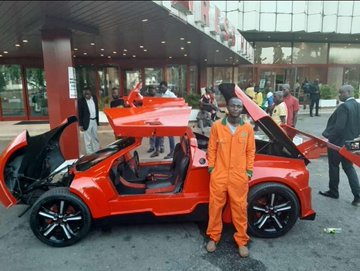 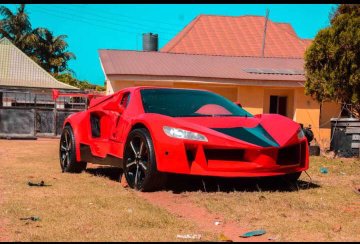 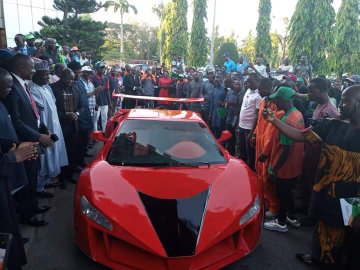